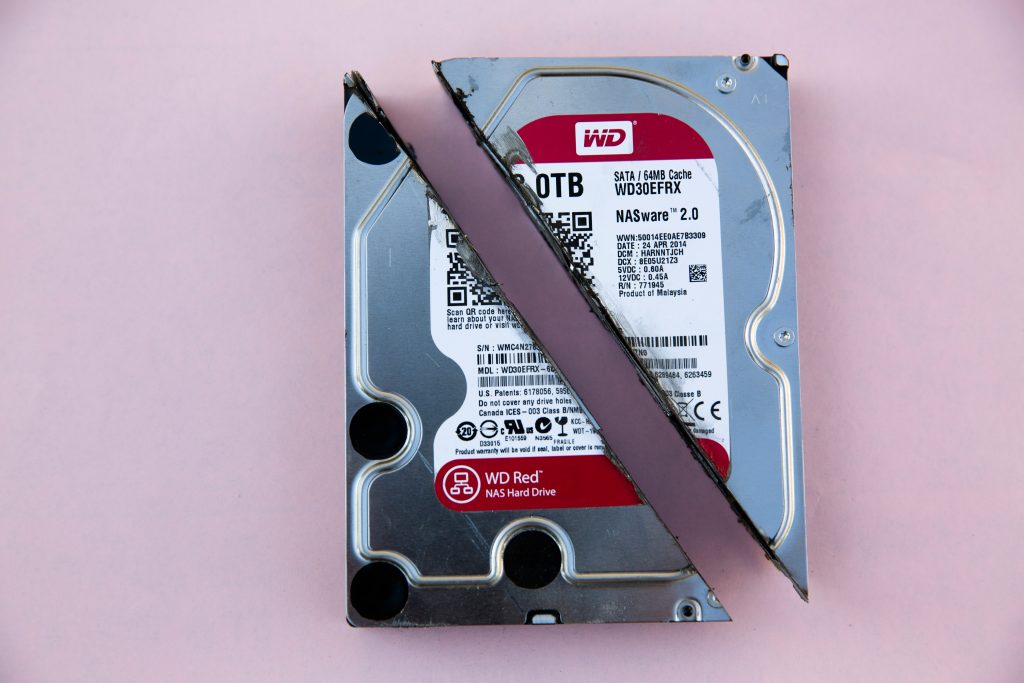 A Disaster Recovery Plan, it’s something that’s better to have and not need, than to need and not have. Today, the main purpose of this blog is to touch on Disaster Recovery planning, and more specifically, backups, why they are important and what makes a resilient backup structure.

Unlike in the movies, disasters can happen outside of the US of A. We are talking fires, floods, alien invasions or the more banal disasters like ransomware, user error and/or hardware failure. This is why it’s extremely important to have a restoration plan in place to ensure your company can be back up and running in as short a time frame as possible, or at the very least, so you can know roughly when everything will be back up. That’s the main purpose of the Disaster Recovery Plan, so that you know how much time you’ll be down in the event of various disaster situations. It’s our job to ensure that Disaster Recovery Plan is robust and covers as many situations as possible so that you can rest easy knowing everything is in hand.

So how do we design a system that can stand up to so many different situations? How do we ensure that a backup system is simple, effective and most of all, resilient. The answer is layers.

First off, we look at internal file level restoration processes. Windows Servers has a built in one called Shadow Copies, this can be used for instant restoration of files in the case that something has been deleted or modified incorrectly. However, Shadow Copies are not considered a proper backup as they can be easily removed by malicious processes or actors.

Locally/Network stored backups are the next layer, our recommendation is a NAS (Network Area Storage) for this layer. We also recommend not joining a NAS to a domain and leaving it standalone. This alone can prevent malicious processes & actors from deleting the backups as it’s another username and password that needs to be cracked. These backups will generally be our ‘go to’ for restorations that can be file level, disk level or even server level. It’s also generally a good idea to have the NAS in a different part of the building than the server it’s backing up. This mitigates risk in terms of fires, floods, and in some cases, theft. If they are in the same physical room, they share that risk.

Off site backups are probably the most important layer. There are two kinds of off site backups you’ll generally see. The first: rotational USB’s that are taken offsite by a staff member. These are designed to be a copy of the night before’s backup. In the event that the locally stored backup is unavailable or destroyed, these offsite backups can be used to restore the system to a workable state. The second is cloud based, the secondary location is stored offsite in a cloud datacentre and sent encrypted daily over the internet. Cloud backups generally take the longest to restore, but have the best resilience as they don’t rely on user interaction or specific hardware to remain functional and they require specific credentials to access providing another hurdle for those with malicious intent.

At Bizpro IT Services, our recommendation is to combine these layers, preferably with a cloud component for the third, so that you have at least three layers to restore from. Disaster Recovery is the oft forgotten process of IT Infrastructure, and it really shouldn’t be. Get in touch with Bizpro IT Services on (03) 9136 8131 if you’d like to have a discussion about your current Disaster Recovery Plan or what we can do for you in preparing your network and business for the as many disasters as Hollywood can come up with… except Tornado’s with Sharks in them… that just seems unrealistically insurmountable.